This is just one big page where I'll write all about myself. 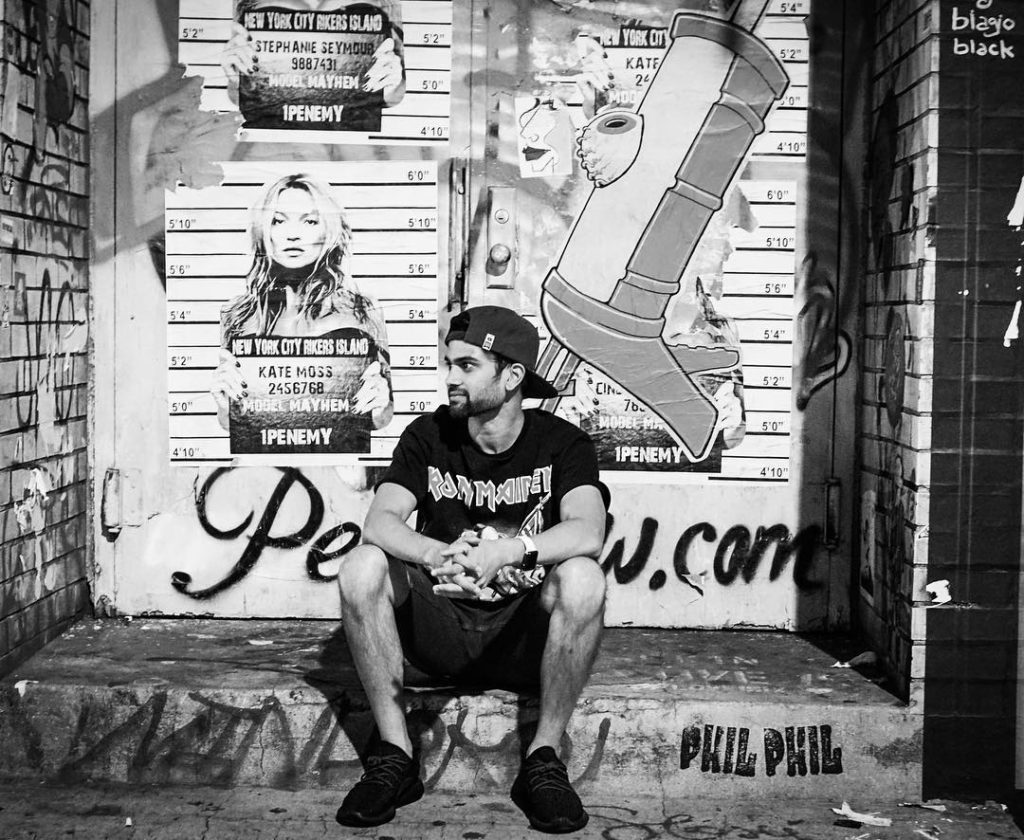